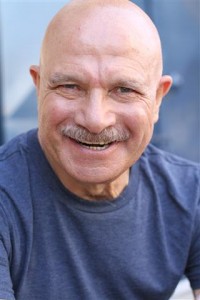 1965 – 1967:   Studied drama and voice at the Actor’s Forum Theatre School, Islington.  Graduated with two awards:  Most Promising Actor and Most Promising Voice.

At the Steiner Theatre, London, W.1. Played Jackson Harley in On Monday Next by Philip King,  Played Jacques in ‘Jacques’ by Eugne Ionesco.  Played Garcin in Vicious Circle by Jean Paul Satre.

For Cyclox Films:  Played a front bench Labour MP in Preaching to the Perverted.

For Granada T.V.:  Took a major role in Home directed and produced by David Cohen.

Elstree Film Studios:  Appeared in Private Life of Vivien Leigh from Gone with the Wind.

Played Alfred Doolittle in My Fair Lady for The Light Opera of the Negev (2010).

Played Ken Gardner in Hotline by Elaine May for the Ashkelon Players (2012).

Playing Sagot in ‘Picasso at the Lapin Agile’ by Steve Martin to be performed in Tel Aviv and other locations March (2016).

Played General Yigal Yadin in ‘One of the most amazing stories’ for The World Mizrachi Organisation (2014).

Played Duke in scene from ‘Fear and Loathing in Las Vegas’ for student of directing and producing at Meyshall College, Tel Aviv (2015). 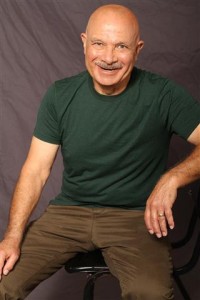 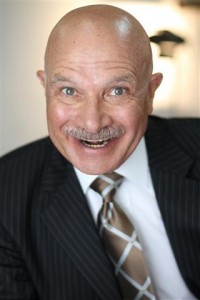 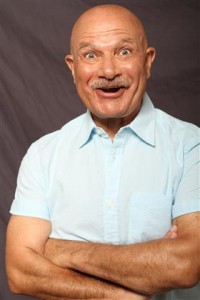